More commonly known as the British Commando Stiletto, The Fairbairn Sykes Fighting knife is named for its designers, W.E. Fairbairn and E.A. Sykes, who developed the knife in Shanghai prior to WWII. The knife was issued to British Commando units during WWII and, on a limited basis, to U.S. Army Rangers stationed in England prior to the mainland invasion. A version was produced in the U.S. for the OSS. Wartime production versions of the Fairbairn Sykes are highly collectible. 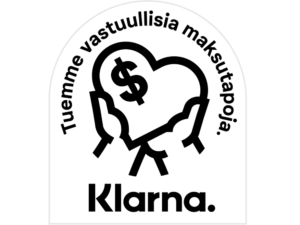